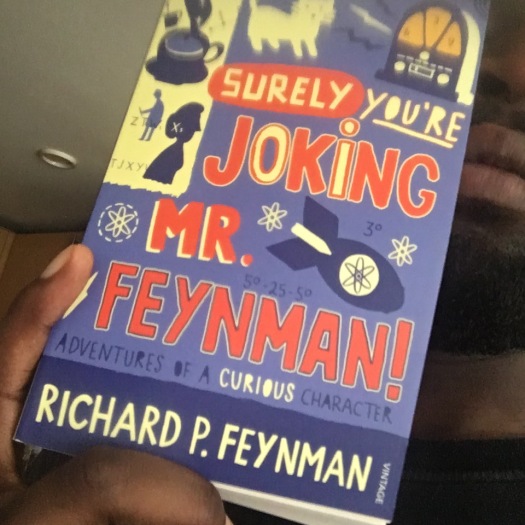 I’ve always been a big thinker. I remember when I was around 10 or 11 years old for long periods at a time I’d just sit at home and think. Usually it wasn’t overtly profound but i distinctly remember really enjoying taking time out for myself and just letting my mind wander. That might be one of the reasons why i’m such a loner today. As much as i enjoy meeting people new and old, the thought of having to live with people’s thoughts day in day out really scares me. Especially when most of the time it’s nothing but negative self speak said aloud. I know that’s a bit of a sweeping generalisation but i’ve noticed whenever people gather around in groups to chit-chat most of their time is spent (I’d guess around 70%) talking about stuff they don’t like or enjoy. I’ve never really got that. I guess there’s an aspect of ‘misery loves company’ but you’d think that a group of people who obviously have a lot of shared interest and love for each other would find other things to talk about, than why they hate the Kardashians…

As of late I’ve been more strict with my time than usual. I have little to no time for social activities or gatherings, and not through any sort of heightened sense of self, i just need to knuckle down and get my life sorted out before anything else. We only get one shot at this thing called life and for some of us that have been dealt shitty genetic or fortune cards, that time could be a lot shorter than you imagine. The last image you want to see when you pass over to the other side (if you believer in that), is you bored shitless somewhere with talking to people you genuinely don’t like because you’ve convinced yourself that it’s good for ‘networking’; Do. Not. Want.

At the time of writing this blog entry I’ve not meet or spoke to any of my ‘friends’ in real life for more than 2 months. That’s a bit much, but i genuinely have little to no desire to correct it, and i’m fine with that; for now.